College of Anaesthesiologists of Ireland

The Faculty of Anaesthetists was founded in 1959 and was located at the Royal College of Surgeons in Ireland. In 1998 The College of Anaesthetists of Ireland was established and now has premises at 22 Merrion Square. Dr Mary McAleese, who subsequently became President of Ireland, was awarded the first Honorary Fellowship of the College on 23rd September of that year, and while President she performed the official opening of the newly refurbished and extended building in October 2010.

The College of Anaesthesiologists of Ireland exists to promote high quality practice in the fields of Anaesthesia, Intensive Care and Pain Medicine through its training, examinations and educational programmes. As a recognised Training Body, the College is responsible for setting training standards and for the organisation, supervision and counselling of doctors in training in Ireland. The College fosters continuing medical education through its workshops, Masters Degree programme, training courses and a range of educational activities.

The Council elects a President on a three-yearly basis. The current President is Dr Brian Kinirons.

The wording underneath “Salus Dum Vigilamus” is literally translated as “safety while we watch” – which speaks for itself.

The College Arms reproduced here were granted in December 1999. The shield contains a semee of poppy heads; the cloud symbolises the drift to the other side by way of haziness (unconsciousness) with the healing hand of the Physician in attendance.  The Supporters in the form of dolphins are unusual and are granted for the first time in Ireland.

They are contained on the “McDonnell of the Glens” Coat of Arms and in Heraldic terms provide a link to the administration of the first anaesthetic in Ireland by John McDonnell, a surgeon in the Richmond Hospital, Dublin.  The natural intelligence of Dolphins is acknowledged.  The Helmet with reef above affords protection to the Shield over which is the Harp of Ireland in the figure Nike (victory) associated with overcoming disease.  The Mantling in red and white is of obscure origin and is thought to afford protection from the elements. The Badge is an inverted roundel containing a poppy head. 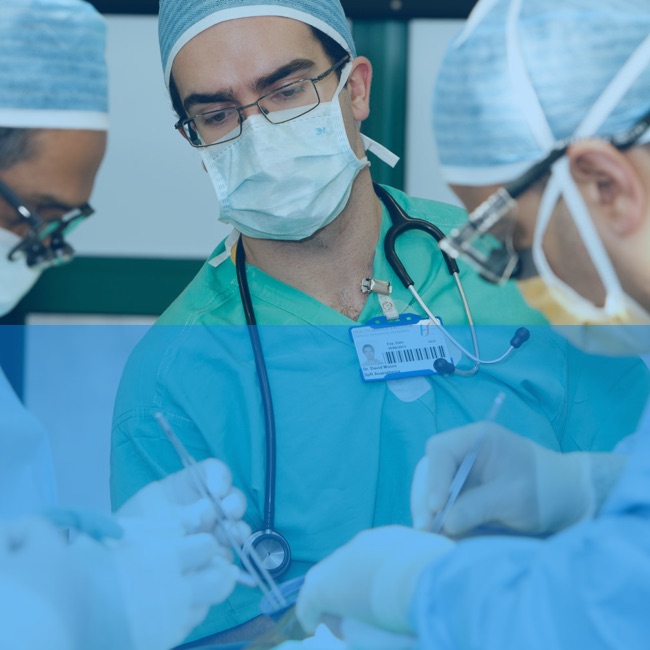