Linda K. Groah, RN, MSN, CNOR, CNAA, FAAN, has been the CEO/executive director of the Association of periOperative Registered Nurses (AORN) since March 2007.

Throughout her career, Linda has focused on improving patient safety. At Kaiser Permanente-San Francisco, she introduced and piloted several patient safety initiatives including walking rounds for administration and the implementation of the “Just Culture” concept, an environment where actions are analyzed to ensure that individual accountability is established and appropriate actions are taken. Just Culture is now a national healthcare standard.

Linda authored the first textbook in the US that included periOperative nursing roles and functions; the innovative nursing roles of nurses in the operating room were piloted and tested at the University of California-San Francisco and have been replicated in clinical ladders concepts across the country. She has authored numerous articles for trade journals and text books on subjects ranging from clinical perioperative nursing, to administrative issues in management and leadership in health care and nursing.

Awarded AORN’s Award for Excellence in Perioperative Nursing in 1989, Linda was inducted in 2000 as a fellow of the American Academy of Nursing. In 2005, she received Nursing Spectrum magazine’s California and US Nursing Excellence Award for Leadership. In 2006, she was named one of San Francisco’s 100 most influential women in business.  In 2011 Linda was named by Becker’s as one of the top 10 Leaders in the Area of Clinical Quality.

Linda currently is the immediate past treasurer for the Nursing Organization Alliance, serves as the Vice Chair of the Nursing Alliance for Quality Care.  She also is a member of the editorial board of Nursing Spectrum. 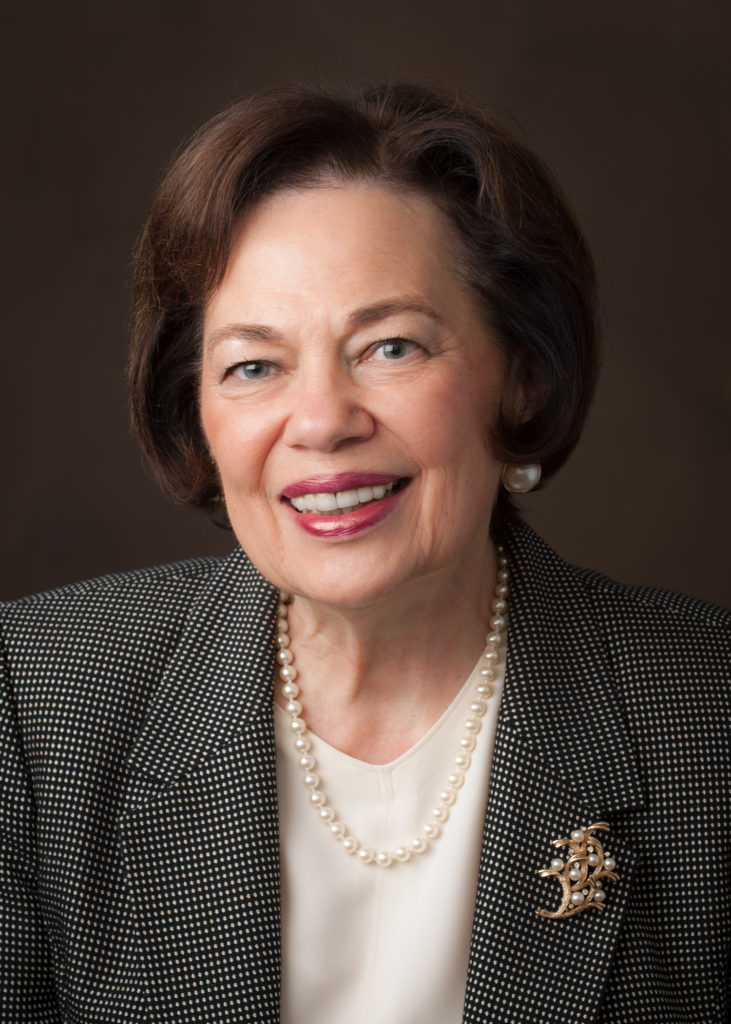