Each year for the past five years (2014-2018), Professor Bellomo has been named one of the world’s most influential scientific minds of our time. Clarivate Analytics publishes “The world’s most influential scientific minds” based on its analysis of data over the previous 11 years using Web of Science and InCites platforms to determine which researchers have produced work that is most frequently acknowledged by peers. Prof Bellomo is one of the researchers identified as “influencing the future direction of their field, and of the world”, “on the cutting edge of their field” and “publishing work that their peers recognize as vital to the advancement of their science”. He is also the recipient of a NHMRC Achievement Award and an Austin Health Distinguished Scientist Award.

In 2015, Professor Bellomo became the first ANZ biomedical researcher to have more than 1,000 papers in Scopus. He has also written more than 152 book chapters and edited 13 books in the field of intensive care medicine. As at November, in Scopus he had >1,360 papers, an h index of 112, and total lifetime citations of >68,000; and a yearly citation rate over the past 5 years of >2,500. He is the Editor-in-Chief of the journal Critical Care and Resuscitation.

Professor Bellomo has been Chief Investigator in many successful grant applications. Over the past 10 years, he has been heavily involved in the design, execution, supervision and publication of several large randomised controlled trials published in The Lancet and the New England Journal of Medicine (NEJM) for >20,000 intensive care unit (ICU) patients randomised. 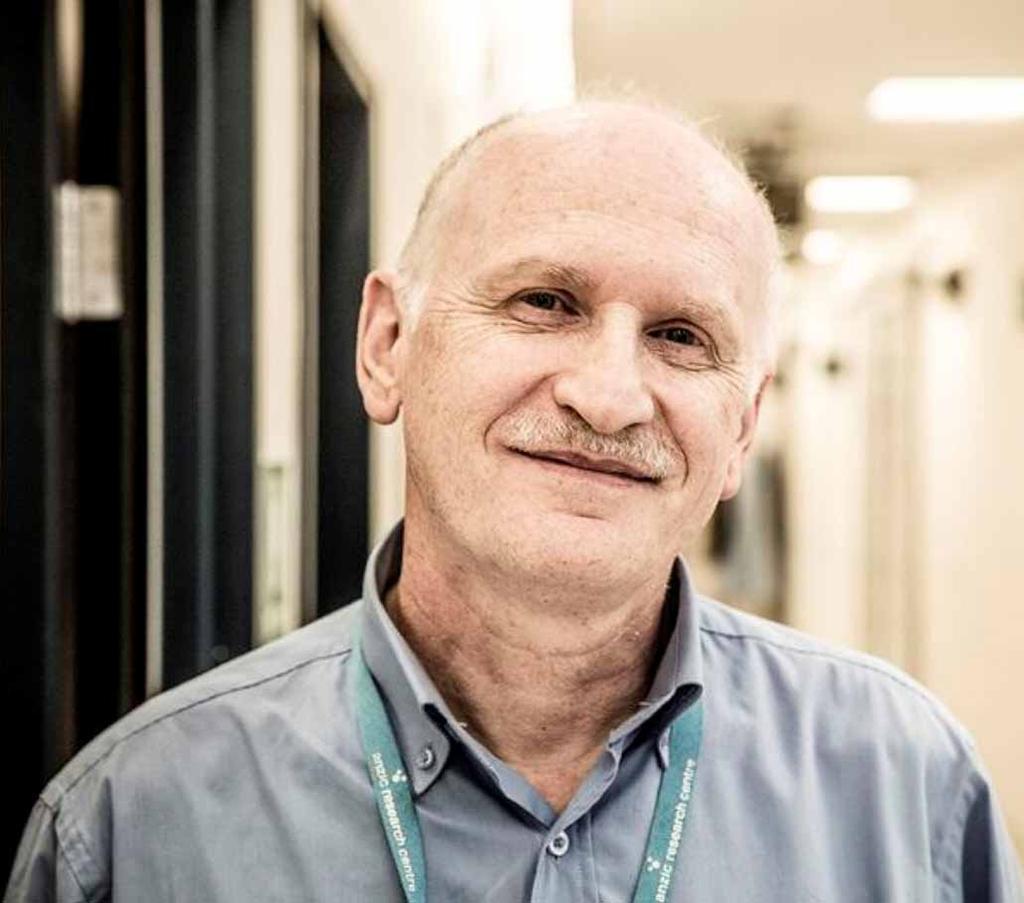