John Wendell Severinghaus MD is Professor Emeritus of Anesthesia at the University of California in San Francisco and Emeritus Senior Staff Member of the Cardiovascular Research Institute. After an undergraduate degree in physics at Haverford, he designed radar test equipment at the MIT Radiation Laboratory during World War II. He studied medicine at Wisconsin and Columbia (’45-’49). As a student he invented the first electrophrenic respirator. His anesthesia training was at Univ of Penna in 1951-3 and Univ of Iowa 1956-7. He was chief of anesthesia research at NIH from 1953-1958 studying hypothermia use for cardiac and brain surgery.

He developed the Stow-Severinghaus CO2 electrode, the stirred and calibrated Clark O2 electrode, the first 3 function blood gas apparatus (pH, Pco2 and Po2) now at the Smithsonian museum. In 1958 he moved to UCSF where he taught anesthesia and studied blood gas analytic methods, respiratory physiology, regulation of respiration, causes of high altitude pulmonary and cerebral edema and physical instrumentation related to anesthesia and physiology, the standard oxygen dissociation curve equation, the first multi-operating room patient anesthetic and respiratory continuous gas analyzer with which came the first anesthesia patient data computer in the operating room with on line communication. He designed a blood gas slide rule. He developed the first transcutaneous Pco2 electrode and combined it with a Po2 electrode, still used largely in pediatrics. His UCSF pulse oximeter testing laboratory has been since 1985 and continues to test accuracy in volunteers of over 30 commercial pulse oximeters. His recent studies have been carotid body physiology, testing of hypoxic ventilatory response, and causes of high altitude pulmonary and cerebral edema.

He was named UCSF Faculty Research Lecturer in 1981, and received the first American Society of Anesthesiologists Award for Excellence in Research in 1986. He was named Litchfield Professor of Anesthesia at Oxford University where he spent a sabbatical in 1985-6. In 2008, the American Society of Anesthesiologists established an annual John W Severinghaus Translational Science Lecture. He presented the inaugural lecture at the ASA meeting in Orlando.

He spent two sabbatical years in Copenhagen University Department of Physiology, teaching in the WHO Anesthesia Training for 3rd world doctors, collaborating with 3 Danish research groups and helping the Radiometer Company develop blood gas analyzers. A sabbatical in 1978-9 in Nijmegen Netherlands was divided between teaching anesthesia and developing transcutaneous CO2 electrodes. With Danish Clinical Chemist Professor Poul Astrup he wrote the history of blood gases, acids and bases, and later the history of measurement of blood gases, acids and bases, and pulse oximetry.

He has published some 470 papers and book chapters, and continues as referee editor for over 15 journals. He has edited for 10 years a review of the world literature on altitude for each issue of the J. High Altitude Med and Biol.

He married Wellesley graduate and artist-educator Elinor Peck in 1948. They have 4 grown children and have lived in Ross, California since 1958. He served for 7 years on the Marin Healthcare District Board, owner of Marin General Hospital. Family back pack mountain trips have yielded to gardening and photography, and campaigning for Single Payer Healthcare for All despite its dim prospects in 2009 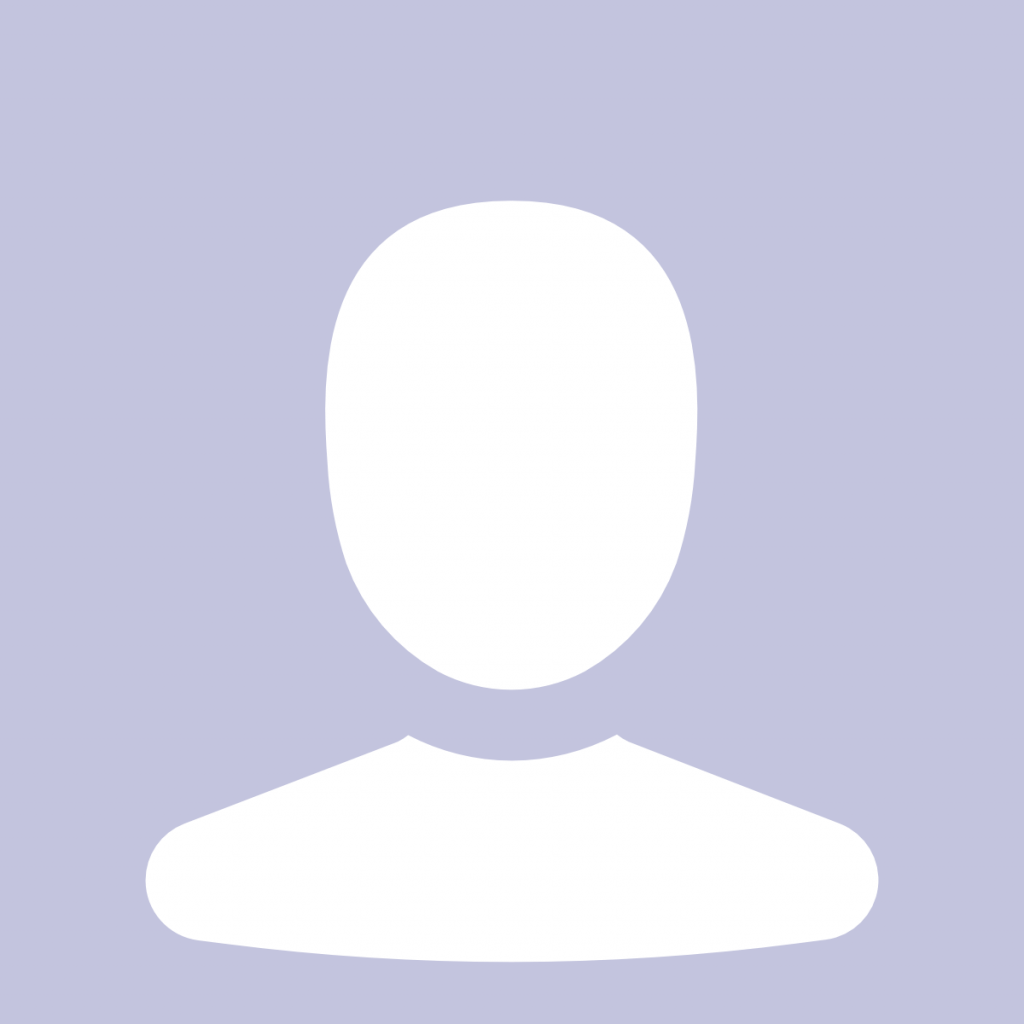